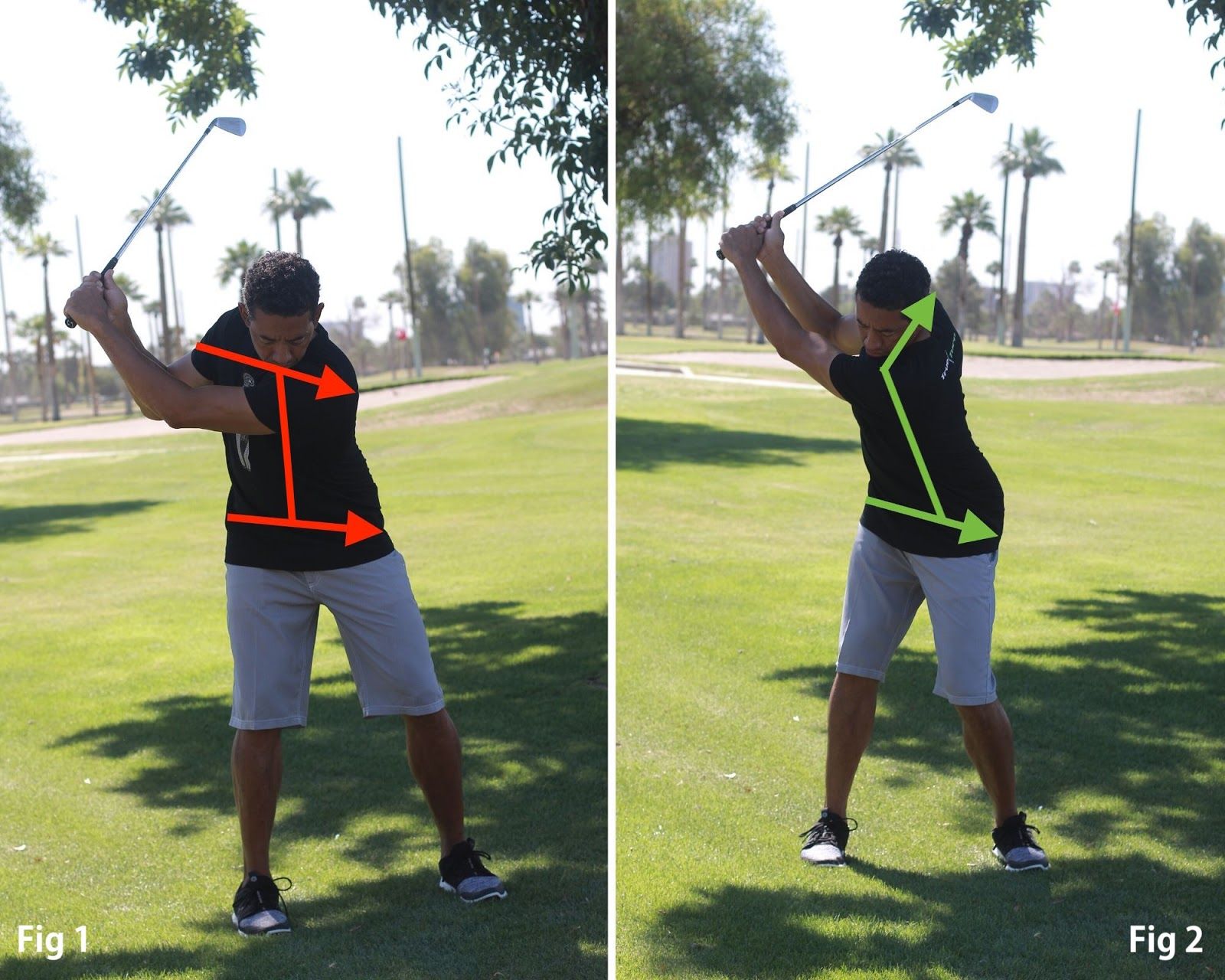 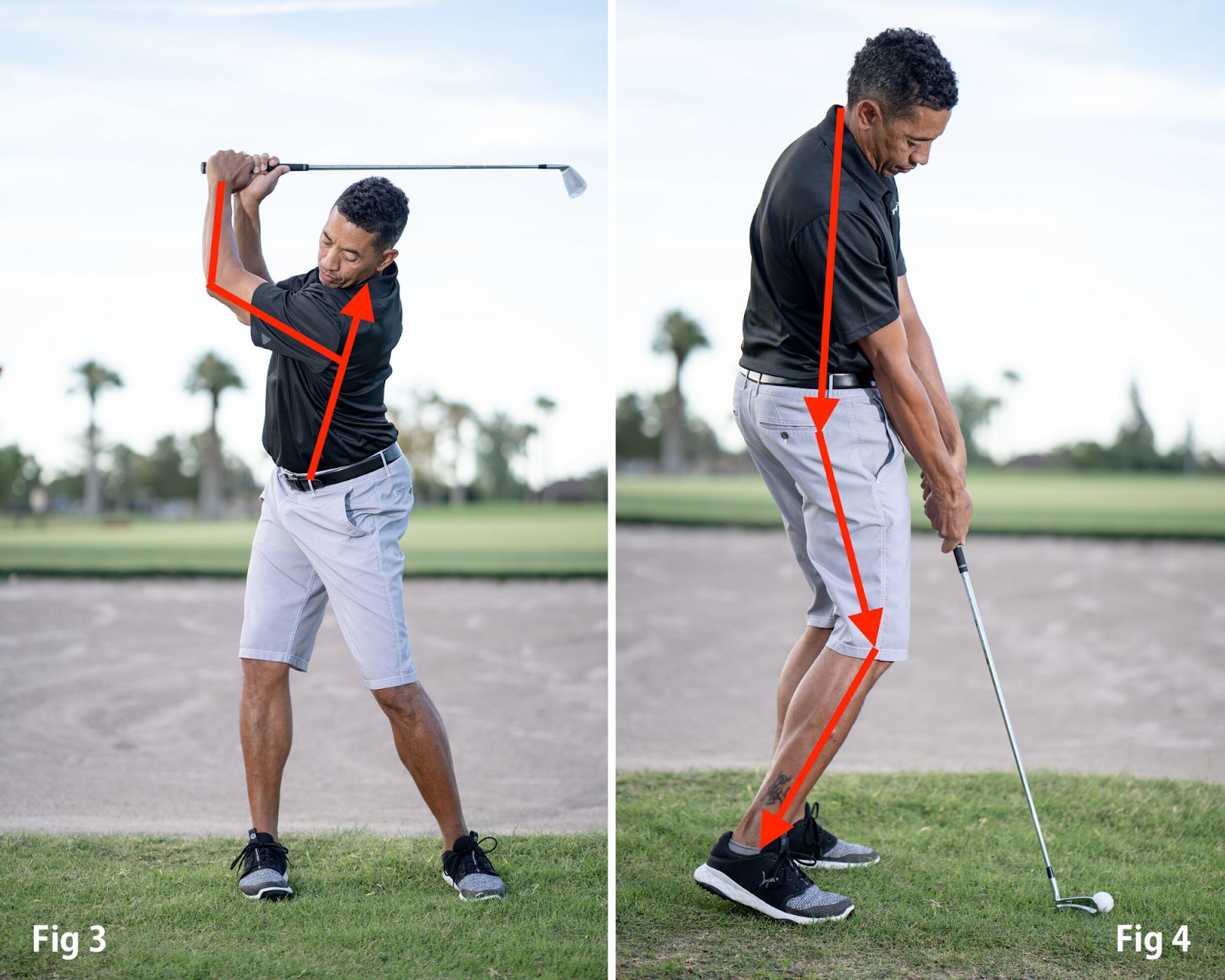 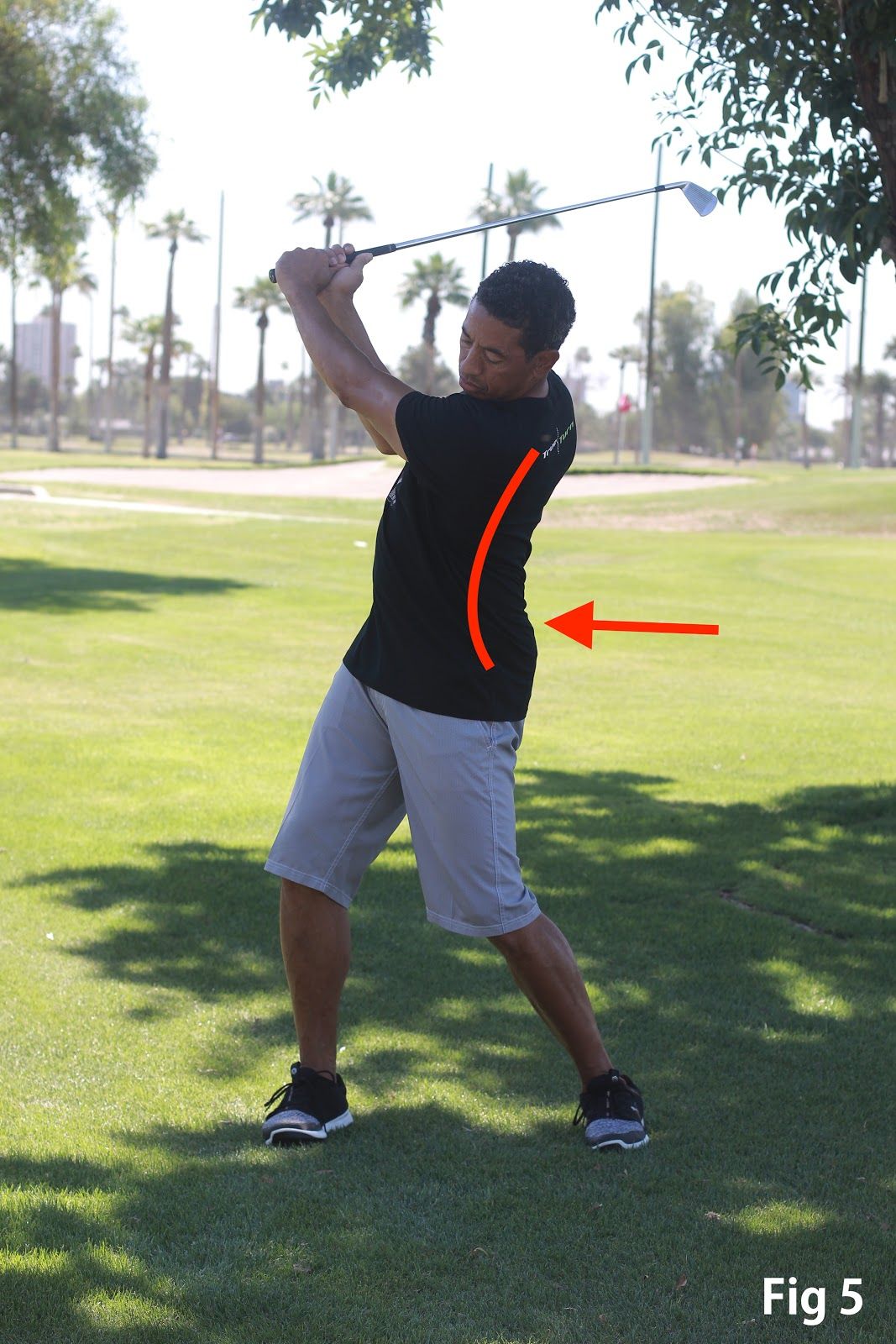 Our philosophical foundation is based upon thoracic rotation. Notice, below are five different anatomical swing positions. Working with the TrueTurnpro and your golf teaching professional will help you build the five proper anatomical swing positions in the correct kinematic sequence. Here at TrueTurn, we believe conditioning the body to achieve these five anatomical swing positions is essential to improving your ball striking performance. In addition to these examples of rotation, notice the specific hand grip position onto the TrueTurnPro device. The hands are positioned at approximately 45 degrees of horizontal abduction. We prefer this anatomical position as it helps to maximize the stretch into the thoracic spine and releases tension around the shoulder blades.

Professional and competitive athletes utilize a scientific and sports medicine approach when training for sport performance. Benefits of sports specific training for golf have become extremely popular and are practiced by golf’s top athletes. Along with many professional players, avid amateurs are seeking to enhance their performance by participating in golf fitness programs alike. Golf specific training with the TrueTurnPro is focused and centered around body control. Acquiring control of the thoracic spine (rotation) lends to gaining control of club position, which in turn gives more control over ball flight. TrueTurnPro sports specific golf drills are designed to improve:
Woods, Nicklaus, Snead, Palmer, Hogan, and every other legend of the game all have personal and very unique mechanics, as no two swings are exactly alike. However each of these legends has one swing element which is exactly the same as the other….. their wonderful ability to turn.
Remember, if you can’t turn, you can’t play!
Carl Horne
Inventor of the TrueTurnPro
FacebookTwitterPinterestLinkedInRedditEmail